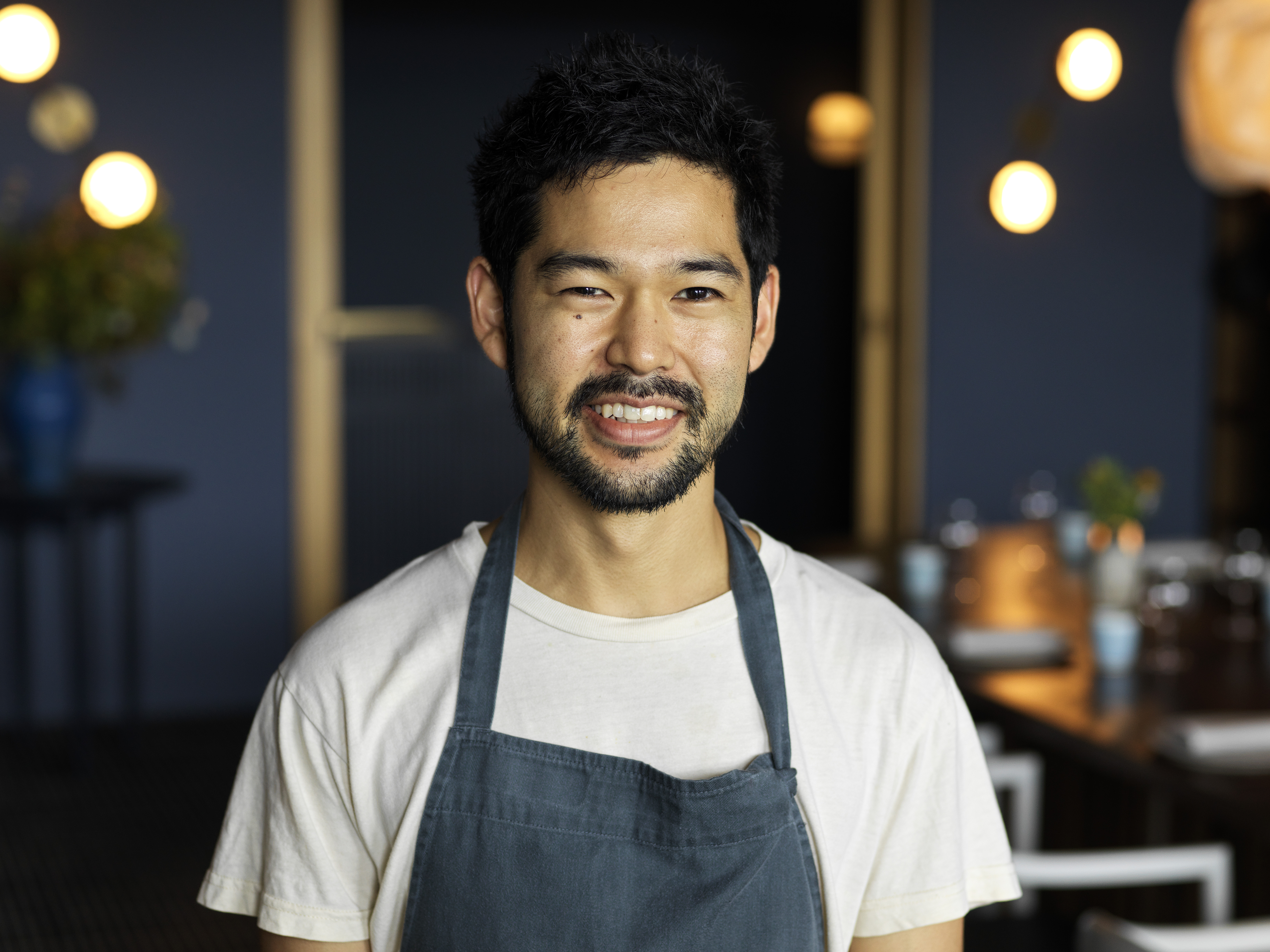 Working under Peter Gilmore at Bennelong Sydney when he entered and won Appetite for Excellence, Shui used his Appetite for Excellence prize to stagiaire in Denmark before moving to Tokyo, Japan to take up an exciting new position as Sous Chef on the opening team of INUA, Tokyo’s under chef & co-founder Thomas Frebel. INUA opened in June 2018 to great acclaim, including winning the title of “Arrival of the Year” at the inaugural World Restaurant Awards and more recently, awarded 2 Stars in the Michelin Guide Tokyo 2020.

What have you been up to since winning Young Chef?

I concluded my time at Bennelong and traveled to the States, then Denmark to stagiaire at a few restaurants. I came home pretty much just to pack up my life in Sydney and moved to Tokyo shortly after.

What was the reason for choosing to work on Japan, and why Inua?

An old friend and colleague of mine who I used to work with at Quay is currently working at Noma and has been for quite some time. He reached out to me one day and told me about Thomas leaving Noma to open a restaurant in Tokyo, knowing that I had mentioned a while back that someday I wanted to work in Japan. I felt a restaurant like Inua was the perfect place to utilize my Australian upbringing and Japanese heritage, and a more than ideal environment to expand my field of knowledge, both in terms of cooking technique and foreign produce.

What is your role at Inua and what are the highlights of working there?

I’m a sous chef in the kitchen and currently one of a team of two working in the test kitchen with close guidance from Thomas. Though at times its nowhere near as romantic as it sounds, it’s still close to a dream job as a chef. We work closely with the research and purchasing team to look for ingredients all around Japan, sometimes going on research trips to farms, coastlines and mountains to talk to producers and foragers and see what the land has to offer. Basically, all menu development starts with the test kitchen, and I’m fortunate enough to be in the thick of it!

How does the food scene in Japan compare to Australia?

Very different! I don’t think there’s a country in the world that enjoys food in the way Japanese people do. There is an abundance of anything and everything at almost any time of the day or night. Not to say we don’t enjoy food in Australia, but there’s nothing quite like the insatiable eating culture in Japanese society.

You were recently back in Sydney to cook for a Good Food Month event at Automata – where did you dine while you were here?

We had a delicious meal at Automata on our first night in, obviously to check out the kind of things Clayton is up to these days, but also to see his style of service and how we could incorporate our style into it for the collaboration. Otherwise we had a few trips to Chinatown and Chat Thai for a few quick bites, as well as Momofuku Seiobo, Bennelong and Quay to catch up with a few old friends.

What’s next? Any plans to return to Australia?

No plans to come back to Australia yet, but definitely on the distant horizon. I do miss home!

Two years on, what impact did winning Young Chef have on you and your career development?

Before entering the program, I was very happy where I was, but honestly, I was quite unsure as to what was next. Winning gave me a sense of direction, and almost forced me to give my next step serious thought. It gave me a certain amount of confidence that I didn’t have before about if I was ready and mature enough to look to the rest of the world for more experience. And so, I did!

Any tips for young chefs thinking of entering next year?

Don’t try to be someone you’re not, be sincere, and in the same fashion always stick to your strengths. Thinking on your feet is just as important as really being true to yourself and knowing what you’re capable of doing well, and what you’re clearly not. Everything impressive, great, and magical in this world is just an innumerable combination of little things done consistently well. Keep focused on all the little things that you think don’t matter, and the bigger picture will piece itself together.

If you’re interested in entering Appetite for Excellence 2020, register your interest here and we’ll give you a heads-up when applications open: https://forms.gle/QzMbiVvSuU9aUcCZA 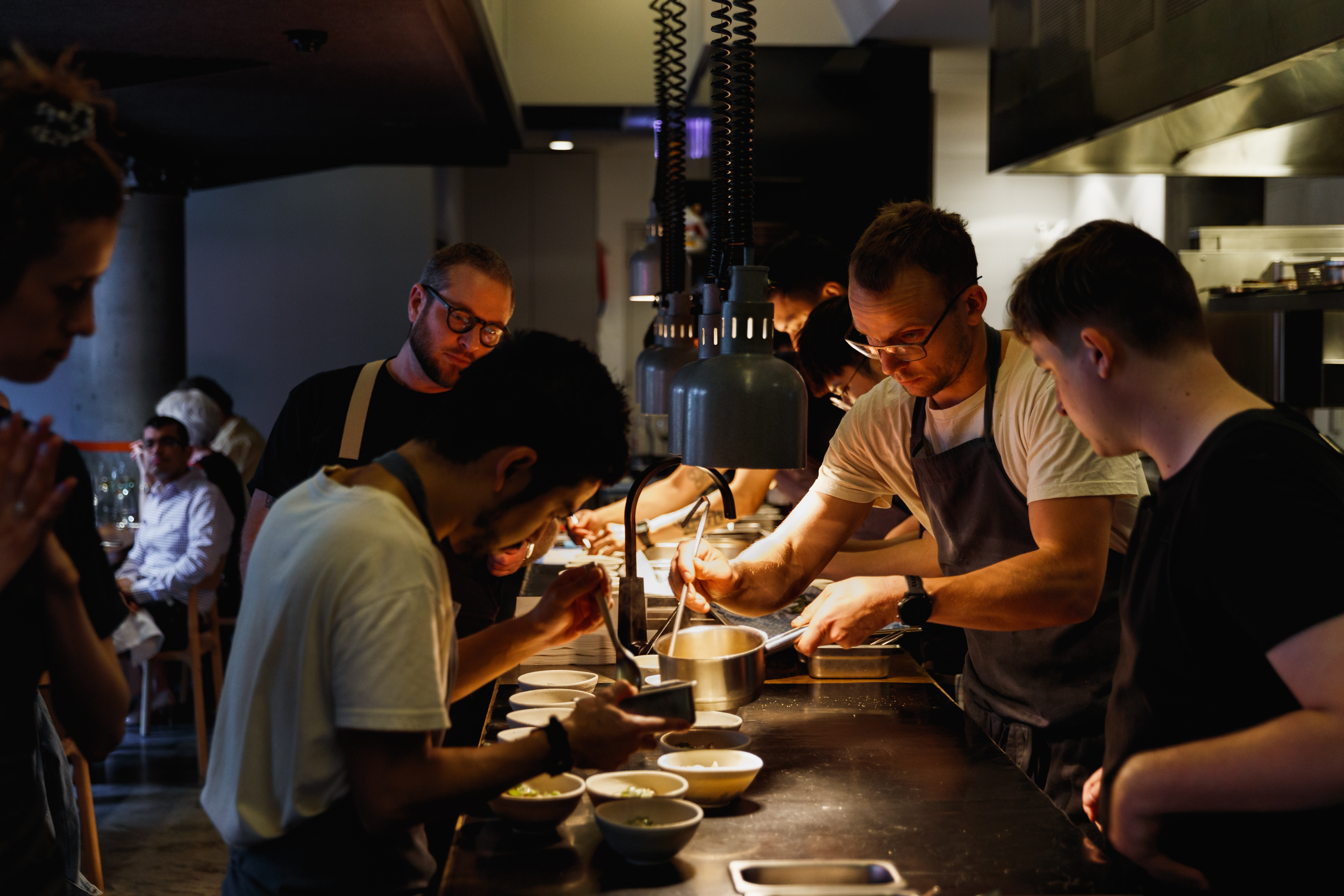 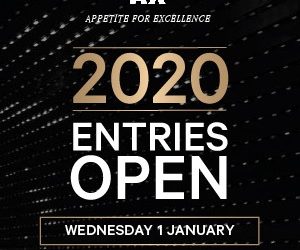 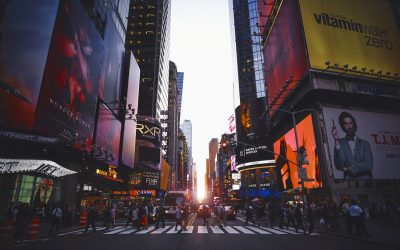 Friday, 22 November 2019 Luke Mangan OAM announced today that The Inspired Series, a program of inspirational and motivational talks for the industry by the industry, will host its very first international event in New York City, in collaboration with the Australian... 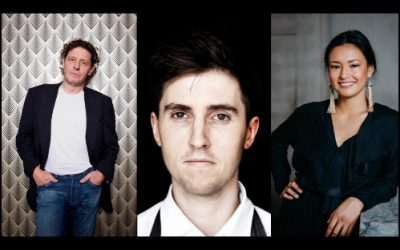 The Inspired Series at The World Gourmet Symposium 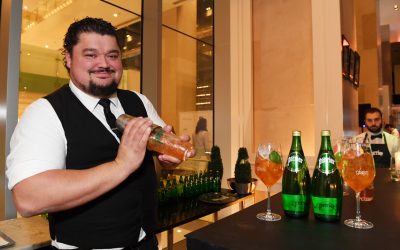 Matty Opai, Bar Manager at Icebergs Dining Room and Bar in Bondi, NSW won this year’s Perrier Aperitivo – Create an Icon competition with his take on a light, fresh and flavoursome aperitif that is easy to replicate at home - the Vergèze Spring Time - using Perrier... 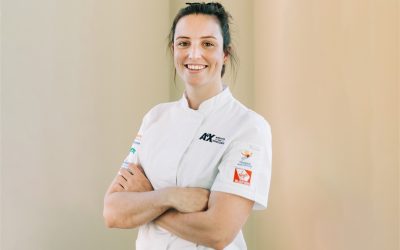 The 2019 Appetite for Excellence winners were announced tonight at an awards ceremony at Glass Brasserie, Hilton Sydney. Now in its fourteenth year, the national awards program continues to attract the best of Australia’s food industry each year, to celebrate and... 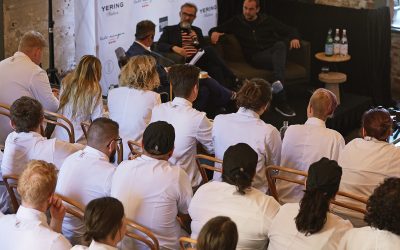 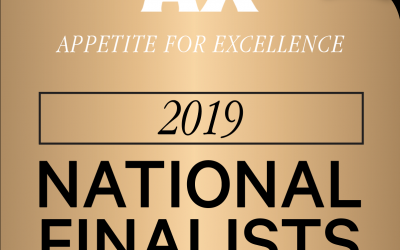 Appetite for Excellence, the ultimate national awards program which fosters the next generation of hospitality professionals, has today announced the 2019 national finalists, after a rigorous judging process. The finalists were chosen by a prestigious panel made up of... 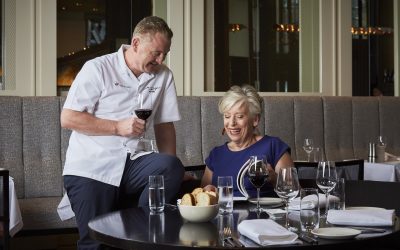 Maggie Beer, one of Australia’s most loved food identities, will be the first guest speaker for Luke Mangan’s 2019 The Inspired Series program, to be held on Wednesday, 10 April 2019 at 9:30am at Luke’s Kitchen, Sydney. Maggie Beer will chat to Luke about her career... 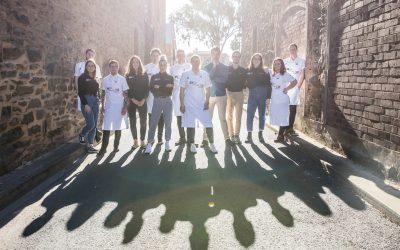 Applications for Appetite for Excellence 2019 are now opened. 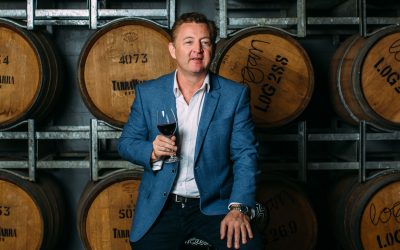 Luke Mangan Awarded with Medal of the Order of Australia

Luke Mangan has been awarded with the Medal of the Order of Australia (OAM).