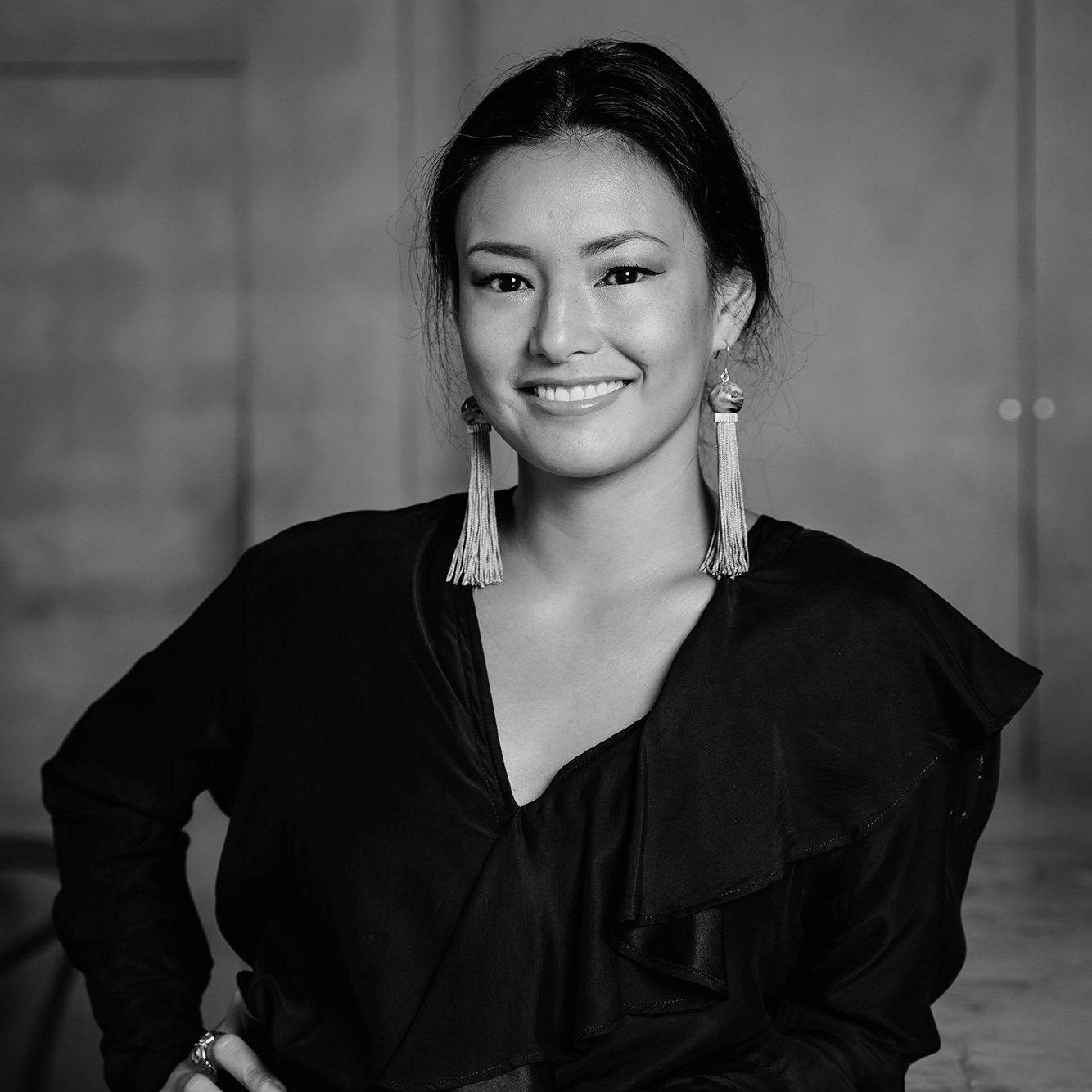 Born and raised in Sydney, Kylie found her passion for restaurants working at the world-renowned Tetsuya’s. She worked at Bentley Bar & Restaurant and Duke Bistro before joining Momofuku Seiōbo shortly after it opened in October 2011. She has been part of many hospitality industry initiatives including the Taste of Young Sydney Collective, judging the Young Waiters competition for the national Appetite for Excellence program and is the Sydney coordinator for Grow Assembly. She was nominated for Gourmet Traveller Maître D’ of the Year 2018; was awarded Restaurant Manager of the Year in the inaugural Women in Foodservice Awards 2017 and received the National Service Excellence Award at the Good Food Guide Awards 2019.