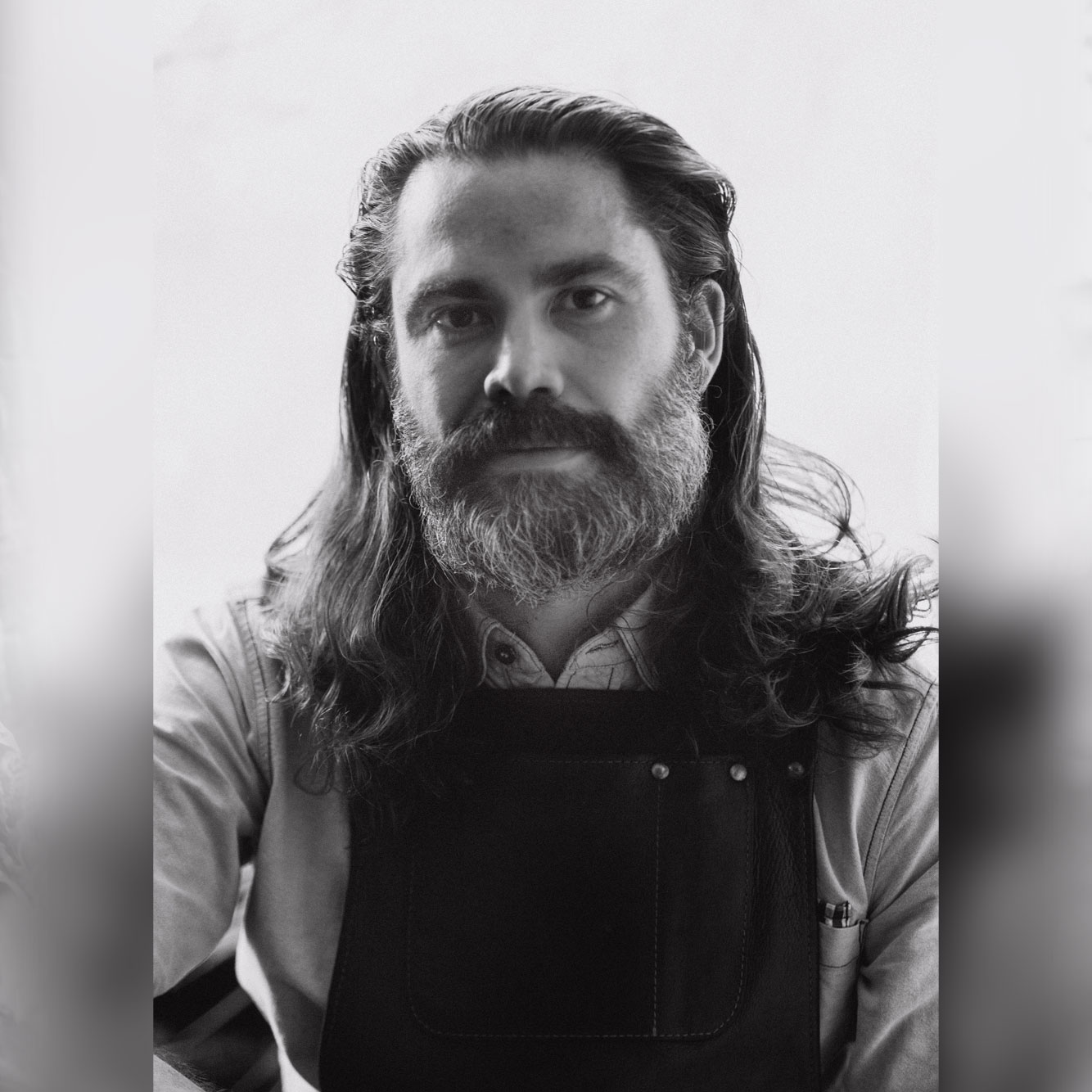 Luke Ashton is the owner operator of Sydney bar This Must Be The Place, specializing in seasonal spritzes, cocktails and wine. After winning World Class Australia Bartender of the year in 2013, he went on to open TMBTP in 2015 with much critical acclaim, winning ‘Cocktail bar of the Year’ and ‘Bar of the Year’ in 2017 Time Out awards. With his current focus on creating drinks and experiences around seasonal produce from Organic Farms in NSW, Luke spends less time behind bar nowadays and more time growing and mentoring the team at TMBTP, cultivating the next generation of forward thinking bartenders.