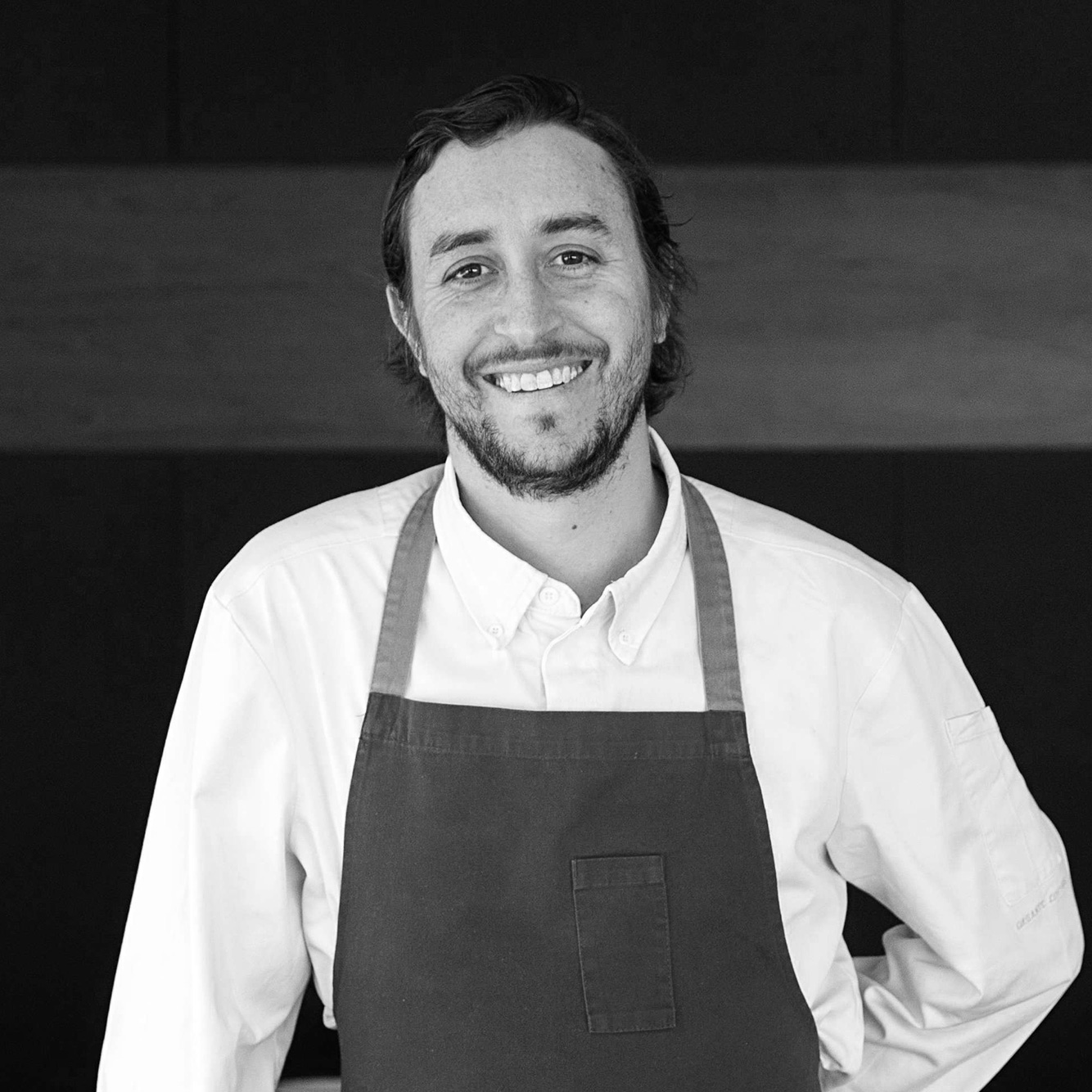 Daniel Puskas began his cooking career when he started his apprenticeship at Tetsuya’s in 2002. Since then he has worked with some of Australia and the USA’s best chefs. In 2006 Daniel won the prestigious Josephine Pignolet ‘Young Chef’ award. After traveling around the USA and Spain he came back to Sydney to become the head chef at Oscillate Wildly. At Oscillate Wildly, Daniel received acclaim for his progressive and unusual menu, earning him his first chef’s hat. After leaving Oscillate Wildly, Daniel worked with chef Martin Benn at Sepia Restaurant before leaving to open his own restaurant Sixpenny, a small restaurant in the inner west suburb of Stanmore, Sydney.

Passionate about his cooking, Daniel takes inspiration from chefs and techniques around the world as well as everyday experiences. Sixpenny offers a humble yet refined and playful dining experience. The emphasis is on quality produce that is sourced from Australia as well as local growers around the Sydney region. Sixpenny opened in 2012 and is gaining strength each year.

In 2018 Daniel won the coveted Sydney Morning Herald Citi Bank Chef of the Year award in the first year that the Good Food Guide became a national restaurant guide. In 2019 Sixpenny gained 3 Chefs Hats in the Good Food Guide and two stars in Australian Gourmet Traveler and over the last 3 years it has been consecutively been named in the top 10 restaurants for Australian Financial Review’s Australia’s Top 100. Sixpenny is now considered one of Sydney’s leading restaurants.