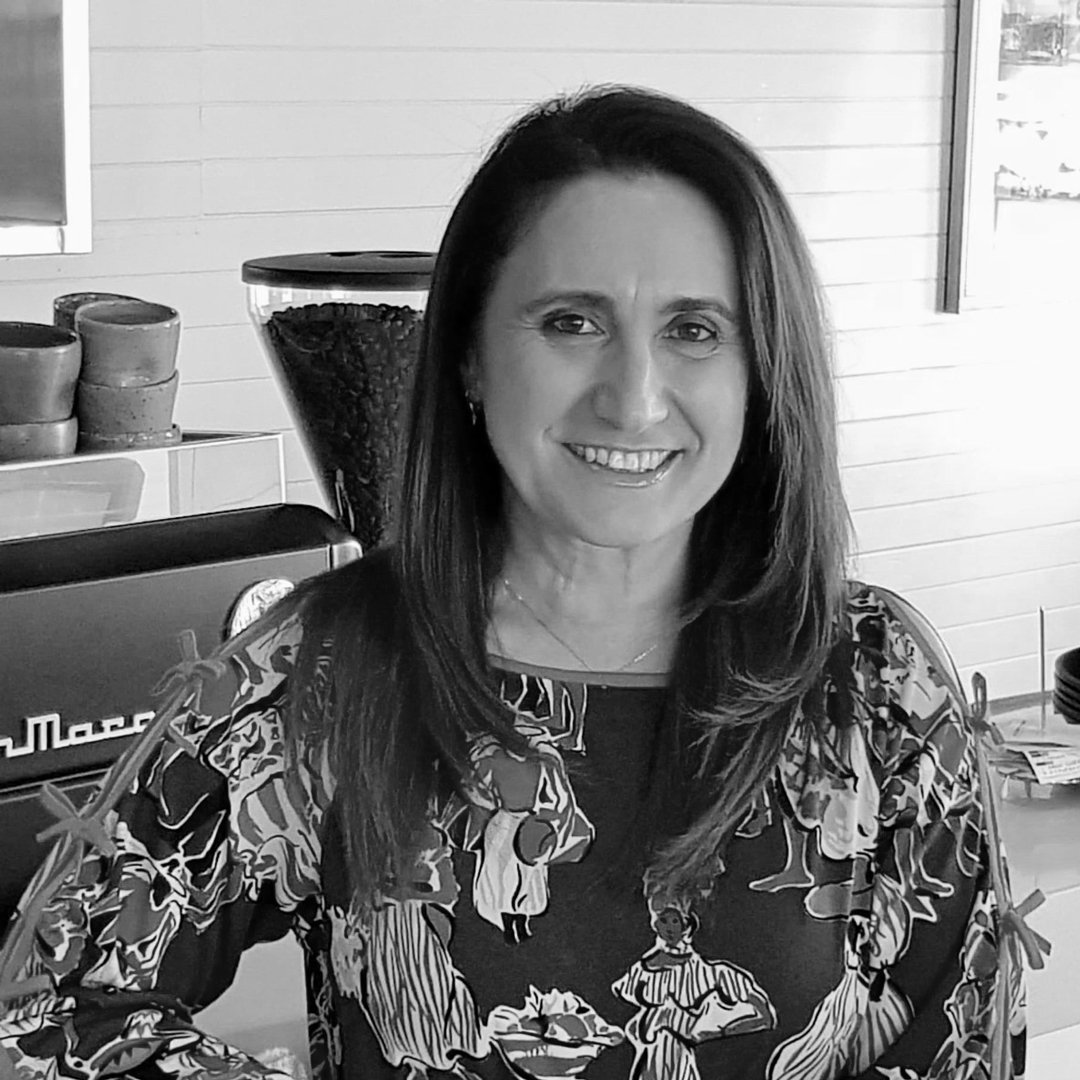 Marilyn is the co-owner of Pilu at Freshwater and Acquafresca by Pilu. She is a dedicated and passionate hospitality professional, committed to developing and mentoring front of house staff. She is a highly experienced restaurateur having owned and operated restaurants with her husband Giovanni Pilu for the last 18 years.

Marilyn grew up on Sydney’s north shore. After school she completed a BA in Leisure Studies at UTS and then worked in public relations for several consultancies before heading overseas on a working holiday. While visiting family and friends in Italy she met, and later married, chef Giovanni Pilu. Returning to Australia, she worked for Ansett Airlines in marketing, customer service and PR for 7 years.

Following the demise of Ansett in 2001, Marilyn joined Giovanni at their restaurant, Cala Luna at The Spit, where her customer service skills were put to good use managing the floor as well as the office.

In 2004 Marilyn and Giovanni opened Pilu at Freshwater on Sydney’s Freshwater Beach. Marilyn has been the restaurateur since opening, mentoring staff and developing a front-of-house team which has helped the restaurant maintain a 2-hat rating in The Sydney Morning Herald Good Food Guide for 15 years. Pilu at Freshwater has been acknowledged for its excellent service, as well as fine food and wine list, with numerous awards including Best New Restaurant, Savour Australia National Awards for Excellence – Best Italian Restaurant and AUSTRALIA’S WINE LIST OF THE YEAR Gourmet Traveller Wine. In 2018 Marilyn and Giovanni opened Acquafresca by Pilu, a casual Italian trattoria in the newly developed Harbord Diggers Club.

Marilyn is a founding member of WAR – Women and Restaurants and has actively participated in many restaurant associations including CIRA – the Council of Italian Restaurants where she held the position of Secretary.